Your time at Ursinus can transform you. That was the case for Alex Peay ’09, who originally thought he’d go to law school, but early into his education, he found an alternative path focused on underserved communities. As the founder of Ones Up in Philadelphia, Peay has provided more than 160 young adults with job training and career exposure through projects serving over 3,500 community members. 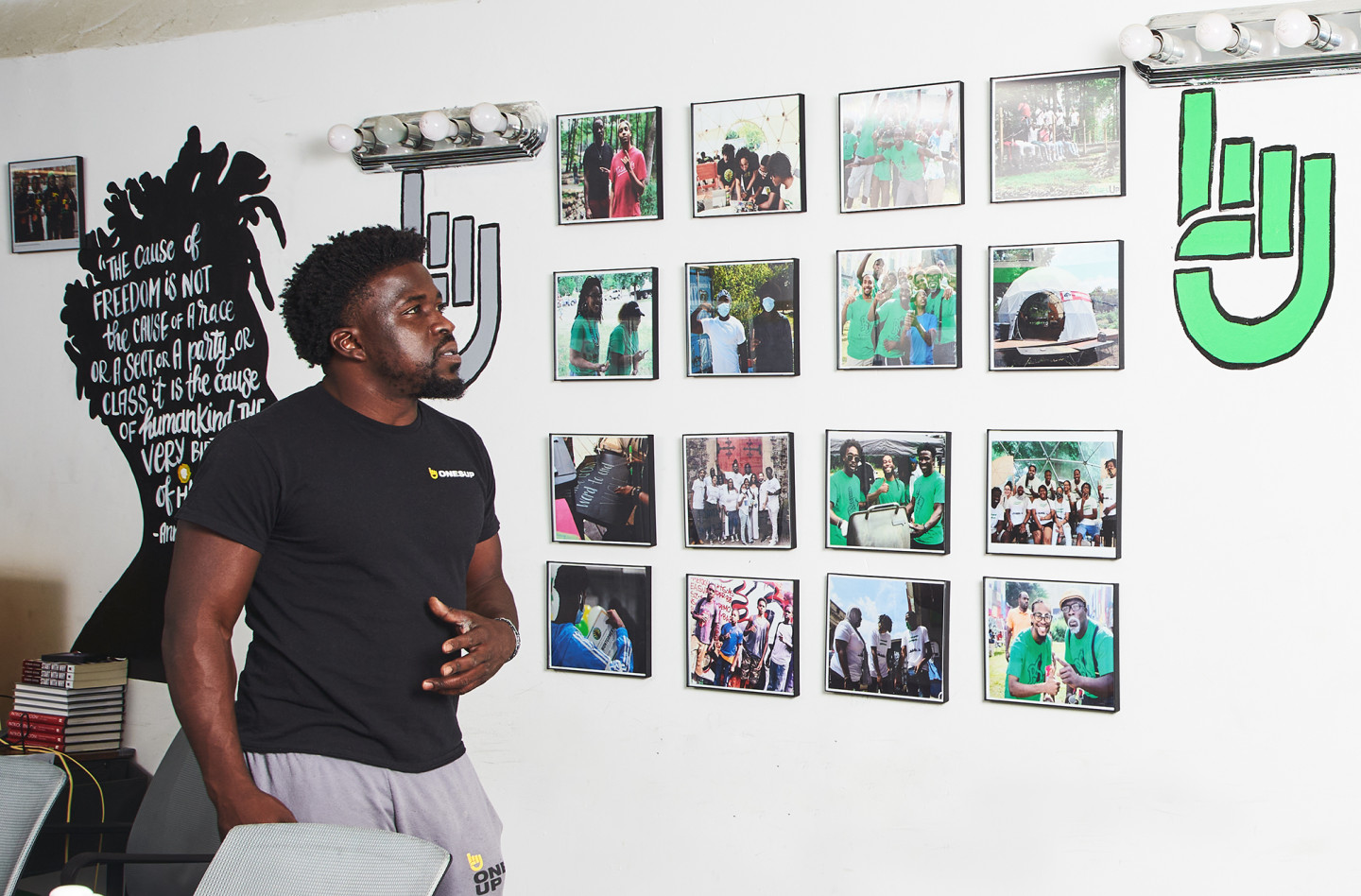 The path to success doesn’t look the same for everyone, and quite often, some need a leg up to get where we are called to be.

Organizations like OnesUp are realizing this and hoping to be that support system that helps Philadelphia’s youth realize their potential. It’s a nonprofit organization that offers Black and Brown males between 16 and 24 opportunities for mentorship, career exposure and development, and funds for education––all while paying them for their time.

The concept was conceived out of Alex Peay’s own experiences, as he went from a comfy suburban life to a low-income area. A 2009 Ursinus graduate, Peay said, “I grew up in the suburbs of Maryland, but due to life experiences, I moved to New York City. It was a culture shock to see just how poverty affects people.” There, he saw firsthand what it was like for someone to lack opportunities, and he felt called to action.

Upon attending Ursinus, Peay studied sociology and was first introduced to how communities were impacted by the inequalities of education, something that he’d seen firsthand but couldn’t articulate. He also read a book in college, The Trap, that talked about people forgoing career prospects because of money––either lack of pay or the cost that it would take for them to get there. This was a common occurrence in Black and Brown communities. When reading that book, his mission was clear. Peay would not fall into the trap of choosing a less fulfilling lifestyle for the sake of comfort over one that would make him happy.

That’s when he started Rising Sons, a student-run organization at Ursinus, in 2007.

Rising Sons was a precursor to OnesUp, and it was a way to empower Black male students on campus. He started that program with fellow alumnus Mubarak Lawrence ’10, and he held meetings in the cultural affairs office, with the blessing of Paulette Patton, then the director of multicultural services and tutorial programs. “The mission was for Black men to become change agents in their neighborhood,” Peay explained. During a group trip into Philadelphia to feed the homeless, Peay knew that he needed to take his giving back to another level.

Peay felt called to increase his impact in underserved communities. Enter OnesUp in 2019.

It offers an 11-month fellowship for men ages 16 to 24 who aren’t working or in school. They meet with community leaders and experts for life skills workshops, as well as learn valuable job skills. Through the community action team, youth summits and retreats are held with the intention of creating mobility for children of color.

Another mission is to address healing and wellness, since so many of the men OnesUp works with are impacted by gun violence. Unfortunately, since the start of Rising Sons, several of the boys who were in the program were killed by gun violence, so addressing trauma was equally important. “We’re trying to figure out ways to prevent [violence] from happening,” Peay explained. He hopes that offering participants weekly therapy will help them to address the traumas that they face daily.

“You don’t understand the impact you make on others until years later,” he said. “Just about 10 years ago, one student, Diallo, was in high school when he joined our program and mentored the middle school boys. About two years ago, he took me out to lunch for my birthday to say thank you for everything. That story leaves a huge print on my heart. And to think, it all started at Ursinus.”

OnesUp has been gaining momentum, these days mentoring at least 10 young men at a time, while providing career training and money for education. One hundred sixty adults ages 18 to 35 have successfully completed the program. Peay says that there are currently four employees, but he would ideally like to expand, including growing the office space and the number of people who can be helped by the program. The program is currently headquartered in North Philadelphia, but there are other neighborhoods that could benefit from OnesUp, he said.

The evidence for the importance of Peay’s work lies in the graduation and poverty rates. For the 2020-21 school year, the on-time graduation rate in Philadelphia County was 75%, with an increase in white and Asian graduates and a decline in Black and Latinx. Not only that, but 20% of the population is living in poverty—32% of those are Latinx, and 28% are Black.

Another goal is to work within schools to catch students before they drop out or start to falter in their studies. According to Peay, “Young people are dropping out or are graduating without a job. So, we want to get better measures so that once they graduate, they have all the tools and resources they need to graduate and get a job or go off to college.”

Peay explained that one barrier to expansion is funding, and he hopes to bring in more donations––of both money and time. He hopes that more businesses and individuals would be interested in lending their resources so that program participants can have more job prospects and field diversity.

“We’d love for people to partner with us and take our young people on,” Peay said. “They have incentive opportunities, and they get to meet champions who want to buy in and be a part of the community.”

OnesUp’s students have faced adversity, and in a community that often lacks opportunity. That doesn’t mean that they can’t have success, and certainly that they don’t deserve it. 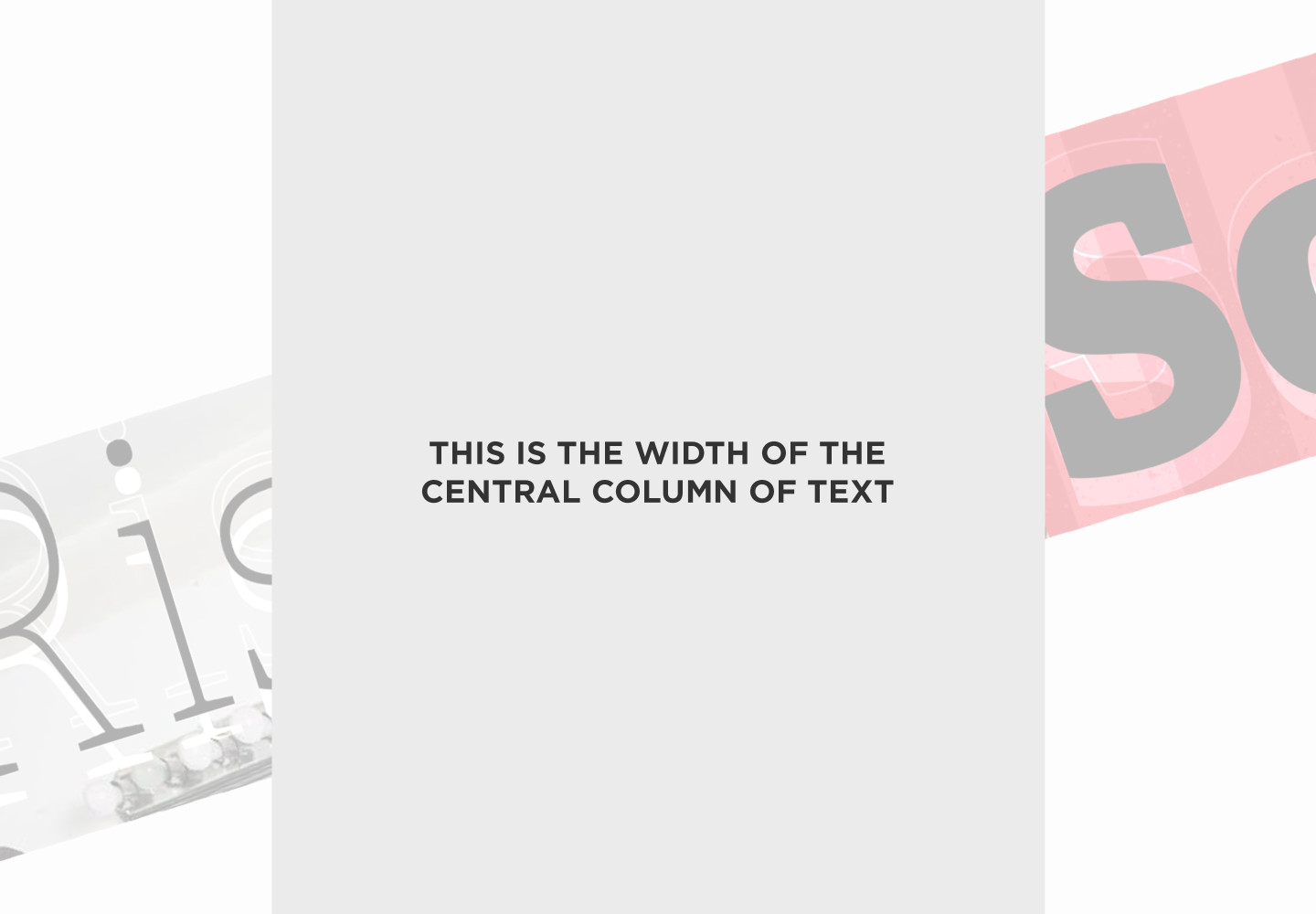