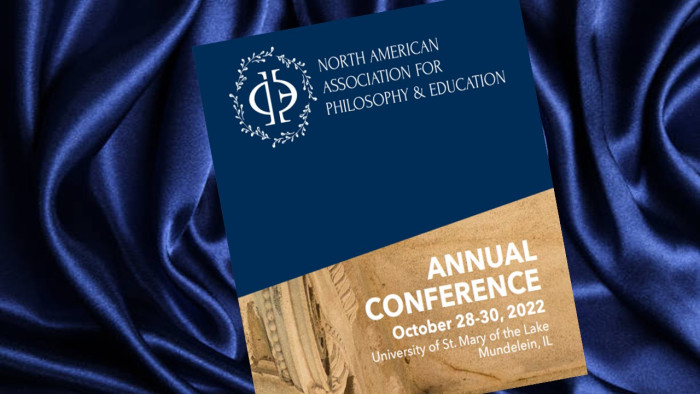 Dr. Seamus Mulryan recently presented a paper, “Ethical Diversity and the Courage of Dialogue,” at the 2022 conference of the North American Association for Philosophy & Education, held annually outside of Chicago, IL. In his paper, Mulryan argued that many of the most contentious debates in the civic sphere of a pluralist society are ultimately about common goods that matter in existential ways, and, as such, courage as a communicative virtue is worth cultivating in our young.