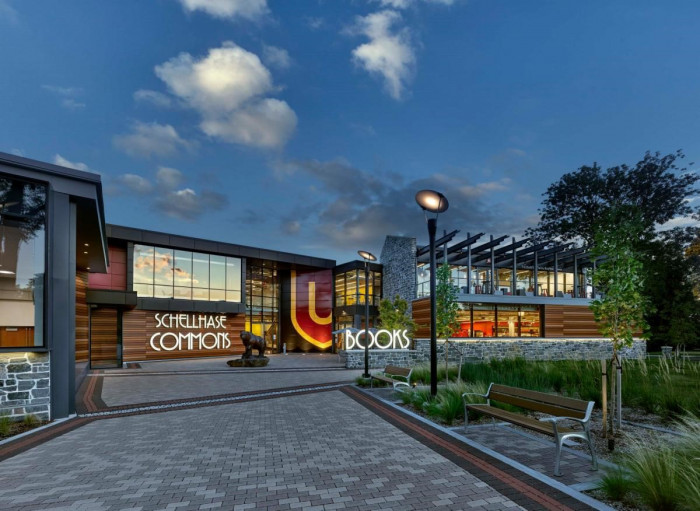 He is currently dean of undergraduate admission at Drexel University and brings a truly holistic admission perspective to Ursinus.
by Tom Yencho November 21, 2022

Michael Keaton, a successful admissions professional with a deep understanding of personalized approaches to recruitment and retention of students, has been named the next vice president for enrollment management at Ursinus College, President Robyn Hannigan announced.

Keaton is currently the dean of undergraduate admission at Drexel University, where he had direct oversight of undergraduate recruitment, international admission, and access and diversity. Prior to his role at Drexel, he honed his craft at Haverford College, where he served as senior associate director of admission and, among other roles, as the director of multicultural recruitment. 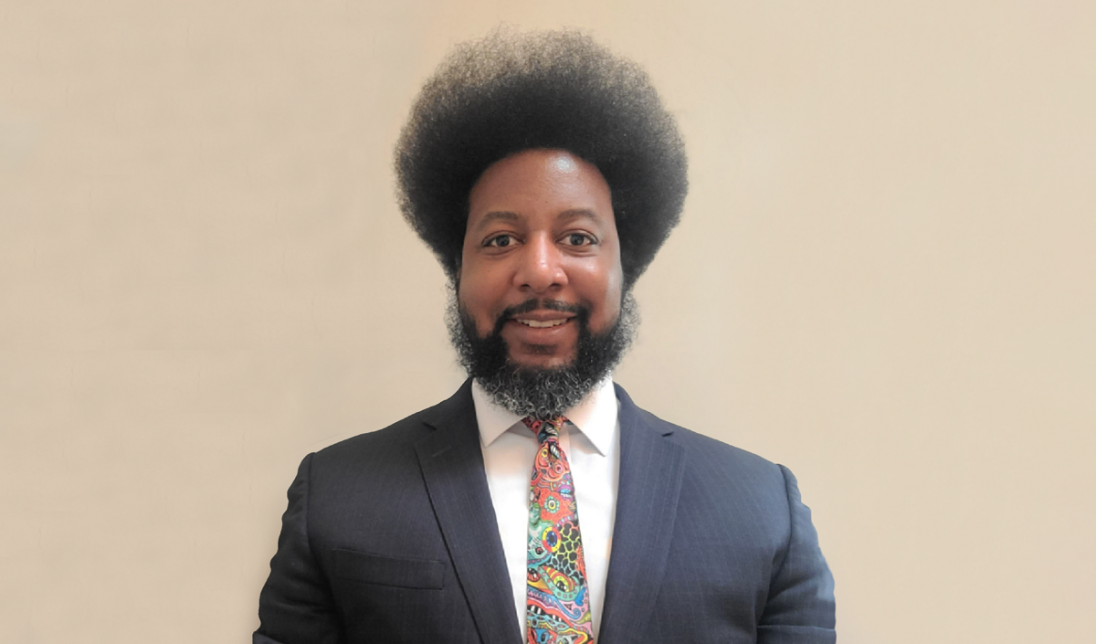 Keaton has also held positions at Northeastern University and Wentworth Institute of Technology in Boston, Mass., and he’s been the co-director of college counseling at Friends’ Central School here in Pennsylvania, so he brings to Ursinus a truly holistic admission perspective.

“The college is gaining a leader who not only shares our values, but champions them, and I can think of no one better to guide our enrollment efforts moving forward,” Hannigan said. “Throughout the interview process and in our one-on-one meetings, Mike spoke passionately about his experiences at Haverford and how they helped him create intentional pathways of access and opportunity for Haverford’s students, and then later at Drexel.”

“His experience in developing yield strategies that result in stable growth and sustainability of enrollment is crucial to the long-term success of the college,” she said.

Keaton is actively engaged nationally and locally in leadership roles within his profession, having served the Pennsylvania Association for College Admission Counseling, or PACAC—including a stint on its executive committee—and as a Summer Institute faculty member. He’s also been an active member of the Coalition for College Board of Directors and the National Association of College Admission Counseling.

“I am beyond excited to be joining this very special community,” Keaton said of Ursinus. “Every person that I met during my interview process was extremely thoughtful, compassionate, engaging, and clearly loves the college. From what I’ve learned so far, I am already a true believer in the Ursinus Quest curriculum as a vehicle for a transformative collegiate experience.”

“From my time spent with President Hannigan, I am impressed with her dedication to diversity and inclusion. She understands that operating from a variety of viewpoints and experiences is a position of strength that contributes to excellence; and she is also committed to making an Ursinus education accessible for students who have traditionally been underrepresented in higher education,” he said. “President Hannigan believes in the power of community, and also creates an atmosphere that allows folks to lead in a way that is true and authentic to themselves. I consider myself extremely fortunate to be joining the college under her leadership.”