Olga Nicoara joined the Business and Economics department at Urisnus College in the Fall of 2016. Dr. Nicoara received her Ph.D. and M.A. degrees in Economics, from George Mason University, in Fairfax, VA. Before coming to Ursinus, Dr. Nicoara taught at Denison University in Granville, Ohio, where she was a visiting assistant professor.

Growing up, Dr. Nicoara experienced living in three former communist countries: Moldova (country of birth), Russia, and Romania. She uses relevant examples and stories from her life to illustrate economic ideas and to provide students with a first-hand comparative perspective. Her native languages are Russian and Romanian, and (fun fact) French was the first foreign language she learned in school.

Dr. Nicoara’s scholarship is in the fields of development economics, comparative systems, cultural economics, and Austrian economics. She wrote on the lessons learned from the collapse of communism and the transition in Eastern and Central Europe, on the role of culture in promoting peaceful social change in Estonia, and on the role of remittances in alleviating poverty in the world. 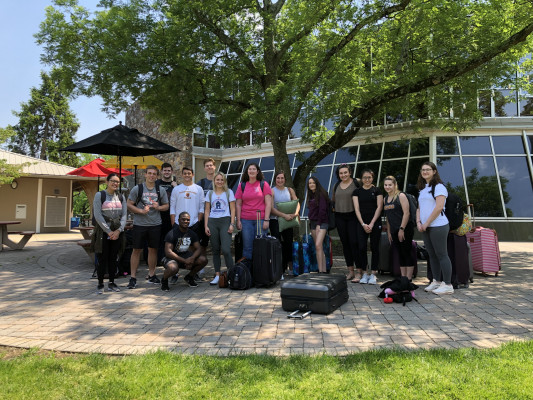 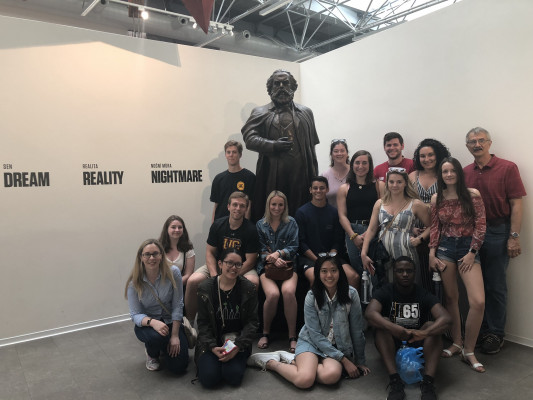 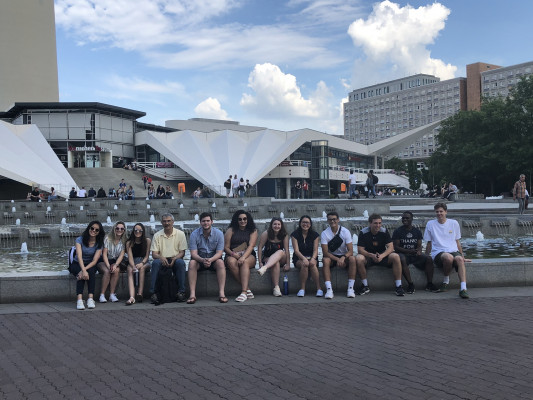 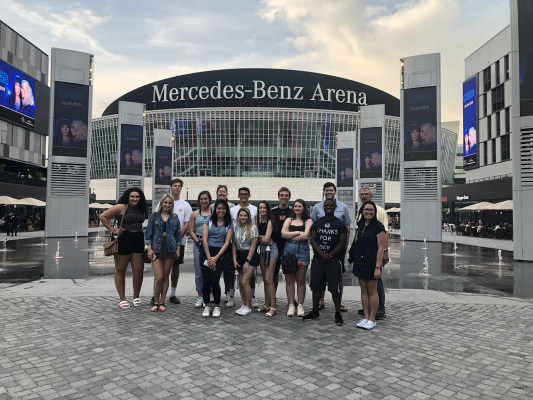 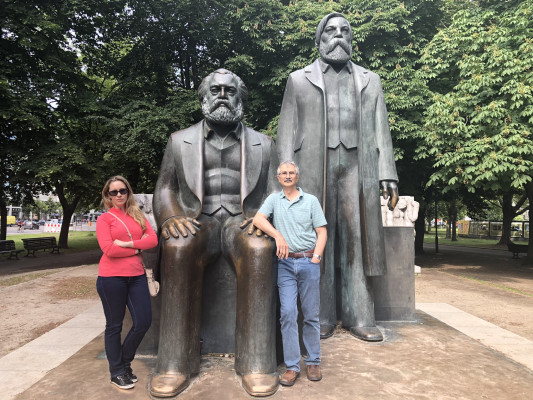 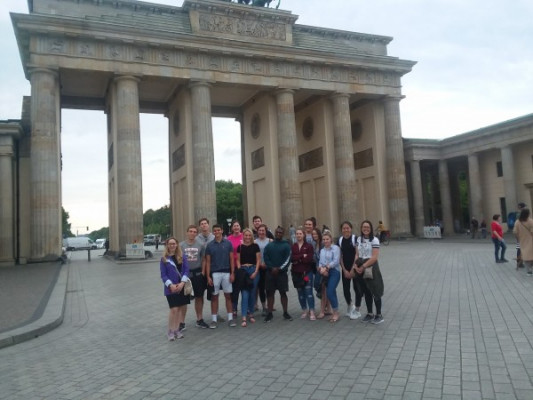 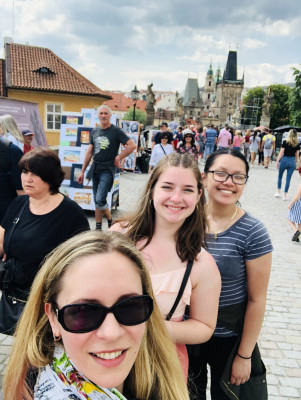 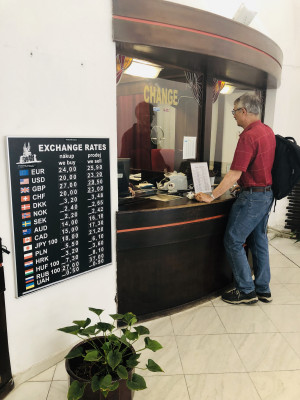 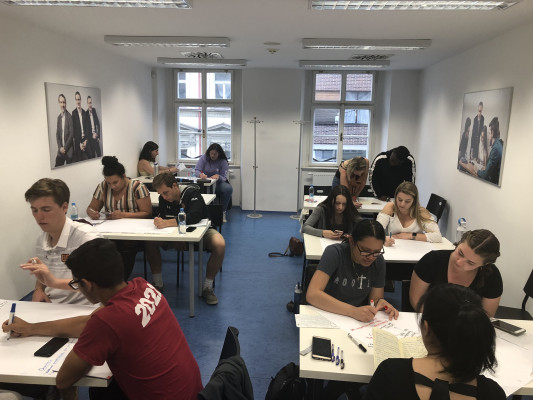 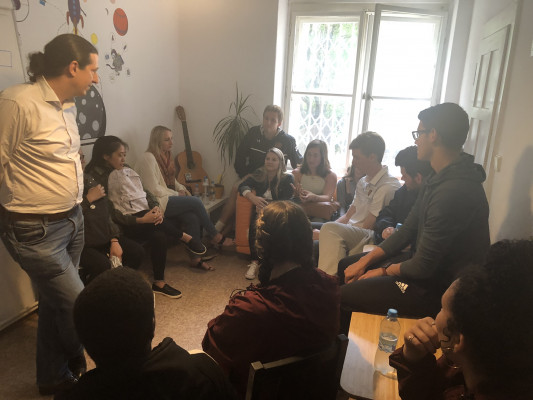 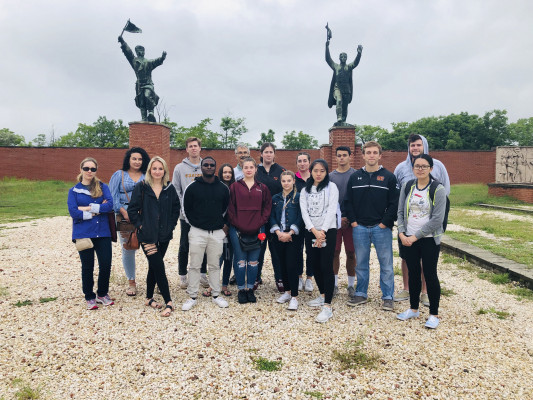 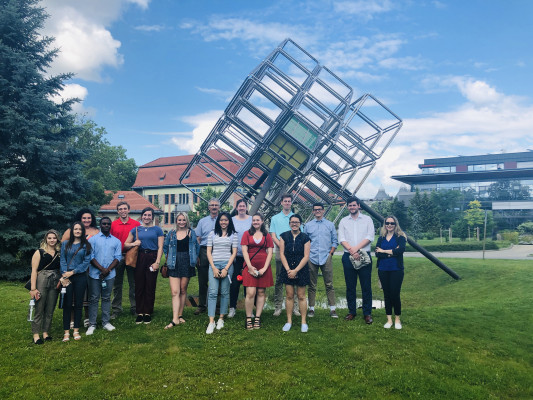 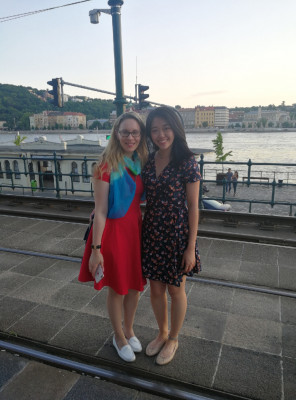 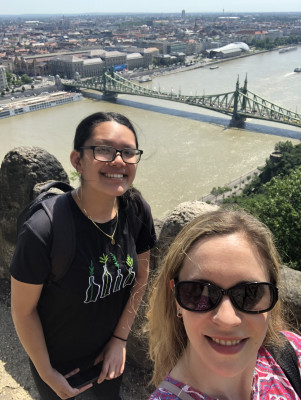 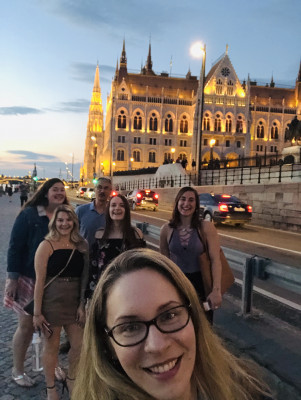 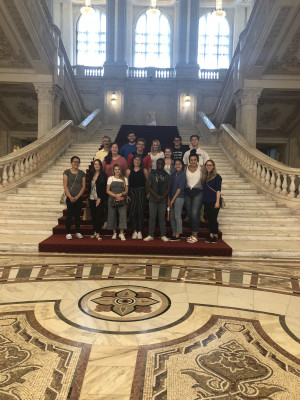 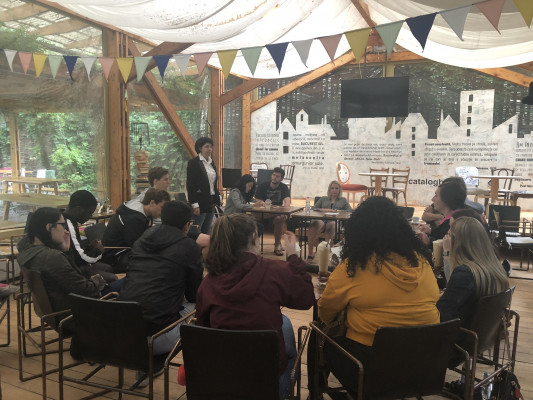 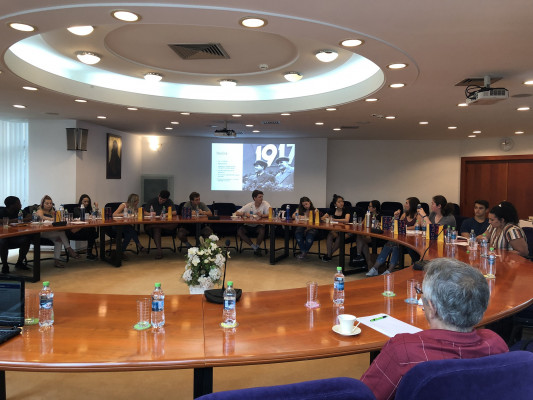 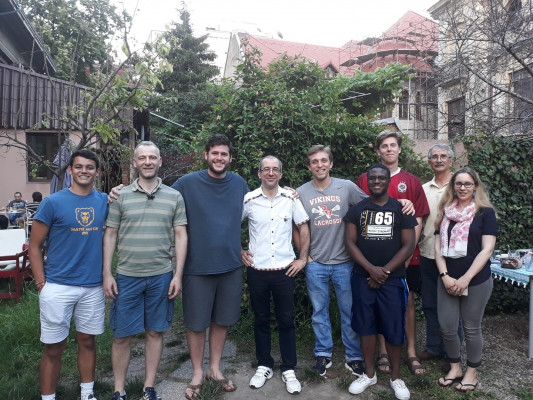 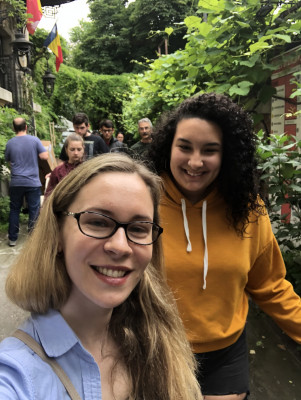 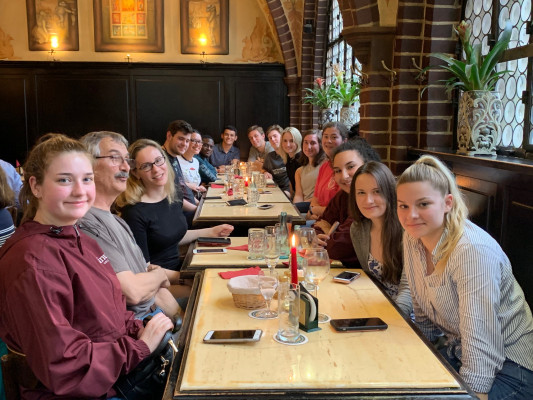 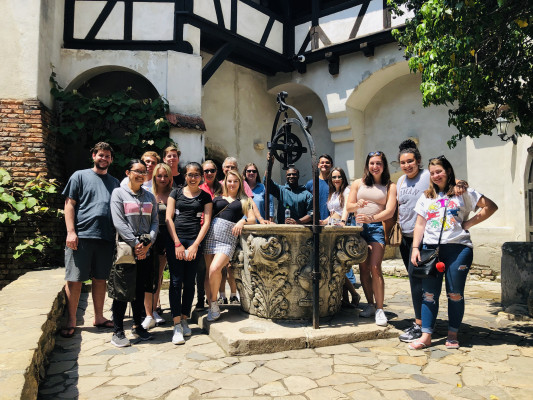 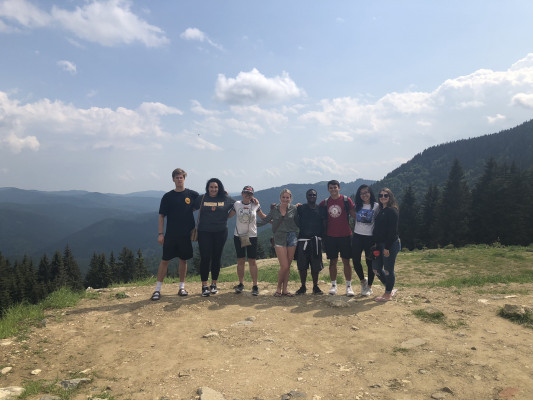 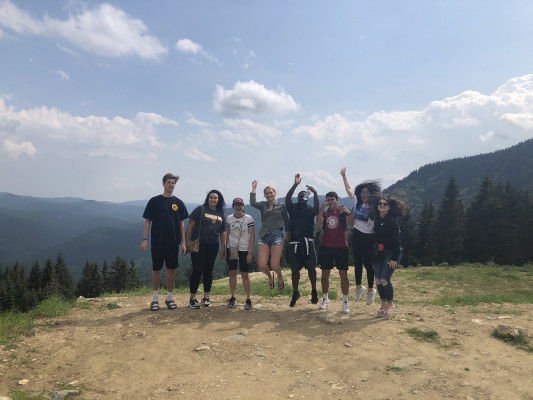 Years of Service to Ursinus