I arrived at Ursinus intending to turn my passion for writing into a career in print journalism. But an internship at a London radio station while I was studying abroad, followed by internships at FOX-29 and CBS-3 in Philadelphia, cemented my broadcast aspirations.

I had never considered a career in broadcast journalism before working at the radio station, but I liked the pace and the action involved with doing a live show. It seemed natural to combine my love of writing and news with the excitement of the broadcast realm. It was through the opportunity of being able to study abroad and do an internship that ultimately led me to my career.

After graduation, I headed to central Illinois, where I was a multimedia journalist, which is like being a one-man band. I shot the story, edited the story, and put everything together—in
addition to reporting it. Now I’m a reporter in Virginia, and it’s been a very fulfilling career path so far. Every day it feels like I’m making a difference for people and doing something that matters.

Ursinus provides you with more of an intellectual approach to learning and thinking. As a journalist, I’m able to tackle a story and look at it from a variety of different perspectives. I think you leave a liberal arts school able to excel in a wide range of industries. If I wanted to leave journalism, I think I could easily jump into something else due to the way Ursinus prepared me to think and to work. When you leave Ursinus, you’re really marketable and valuable to employers. 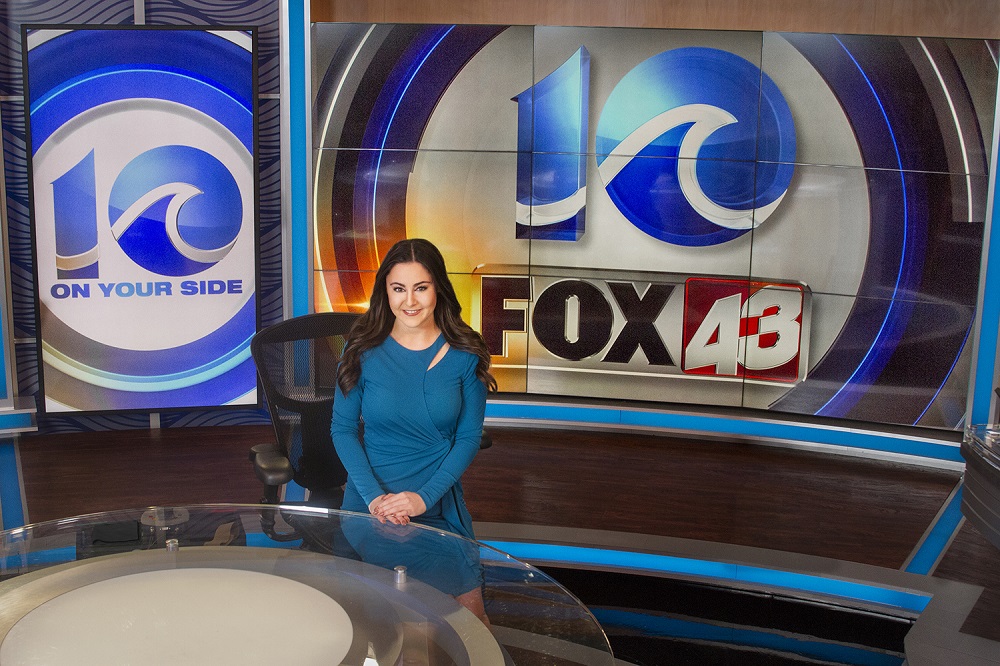