Chana Zylberman lived in the Parisian region of Occupied France. Chana took this portrait on June 5, 1942 for the purpose of sending it to her interned fiancé Isaac Schönberg. Schönberg was a Polish painter and pianist, who had been in a French concentration camp since May 14, 1941. He wrote back to Chana on June 10, 1942 to commend her honest expression of a proud Jewish identity, saying: « I wasn’t wrong about you. I was sure that you would be among those who would wear the yellow star with pride. I did wonder if it might not bother you to pin it on before going to and from work; but I realized that [in wearing the star] you felt even stronger and freer than even I would have guessed. It filled me with such joy, and I’m so proud of you, and of the fact that our enemies are being eaten up by rage; those people who wanted to humiliate us and who thought that Jewish women and men would walk the streets, their heads hung in shame. It seems that these discriminatory, medieval laws will disappear as quickly as they appeared…They will pay dearly for all the physical and emotional suffering they have caused us. Let’s be strong and we will get through this terrible time, because deliverance is close at hand. (Translated from the French by Julin Everett). 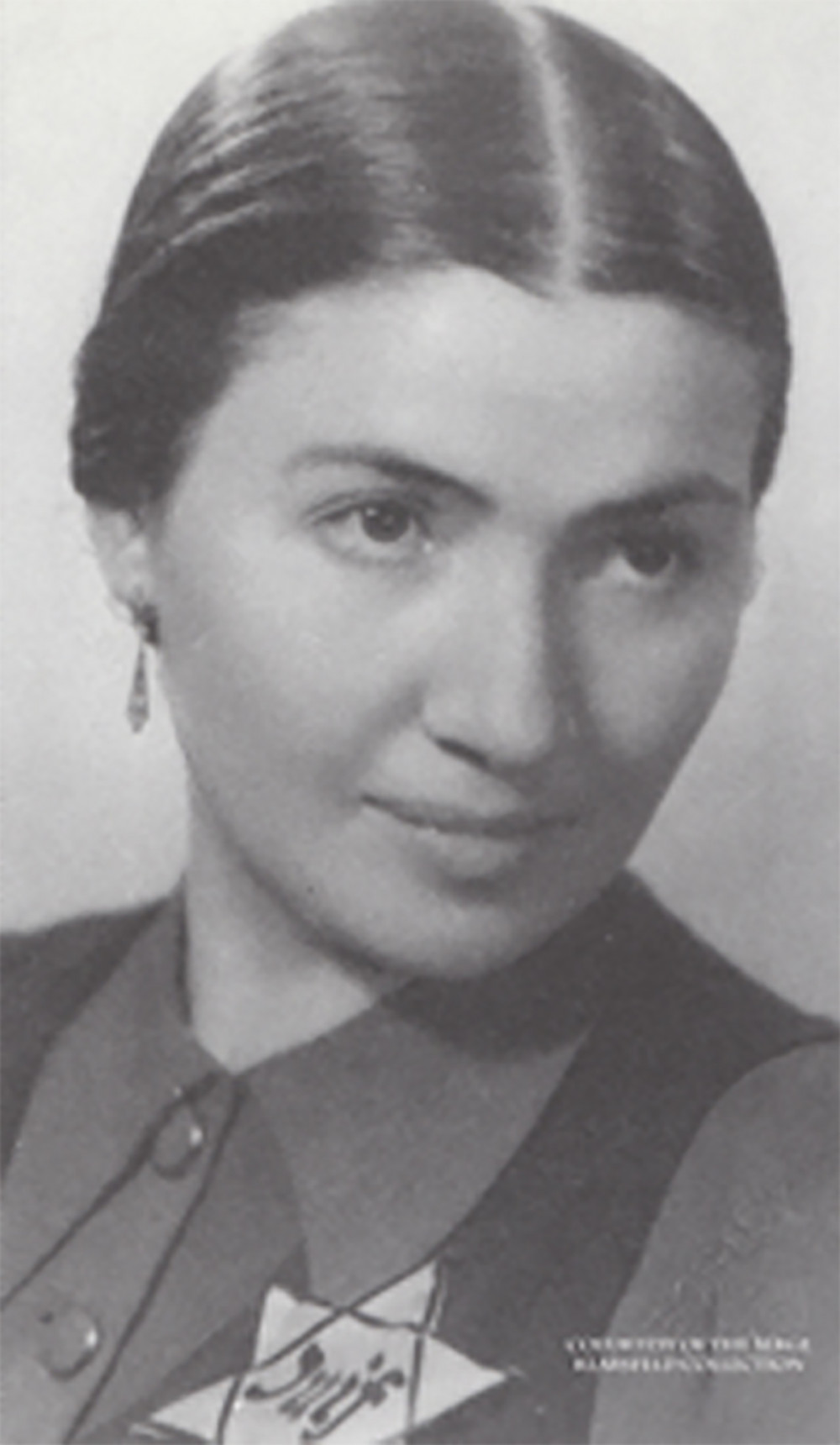 There are records for two Chana Zylbermans, the first born in 1909 in Kosow, Poland : http://bdi.memorialdelashoah.org/internet/jsp/core/MmsRedirector.jsp?id=1016615&type=VICTIM

The second Chana Zylberman was born in 1897 in Warsaw, Poland : http://bdi.memorialdelashoah.org/internet/jsp/core/MmsRedirector.jsp?id=79378&type=VICTIM.