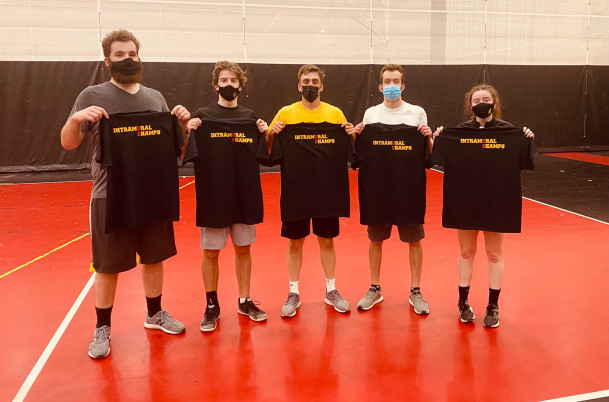 The game will last until one team scores 25 points, and wins the game by two points. If a team reaches 25 points and is only up by one point, the match will continue until a team wins by two points.

Each match will be played out in a best of three game series. If a third game is required, the third game will only be played until 15, with a team winning by two points or more.

Fouls - Fouls result in point or side-out depending on whether the team fouled against is serving (point) or receiving (side-out). Simultaneous fouls by opponents result in replay of point.