Home ursiHistory of Reparations and the New Afrikan Independence Movement

History of Reparations and the New Afrikan Independence Movement 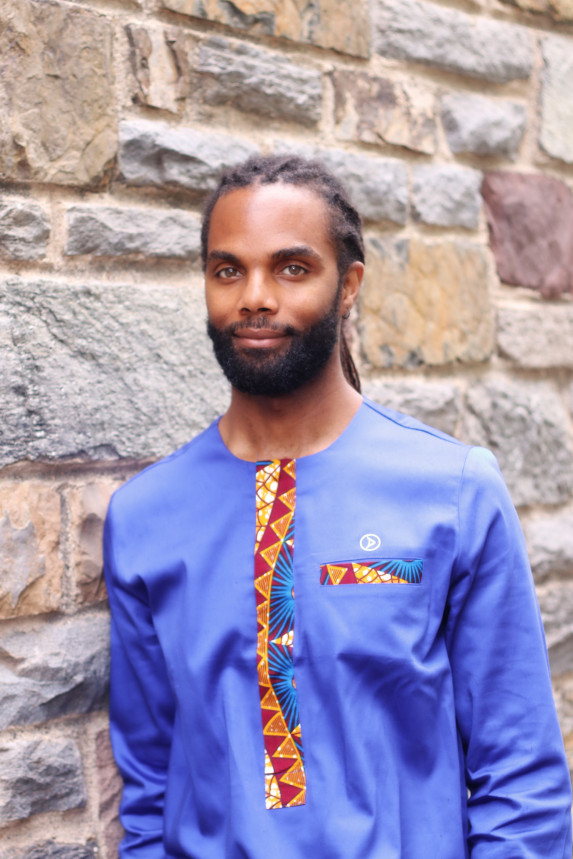 In 2002, Associate Professor of History Edward Onaci thought that the Black Panther Party would be the primary focus of his body of research. “But the words ‘Republic of New Afrika’ just kept coming up, and the more they came up, the more I paid attention,” he said. By 2007, work on his latest project began in earnest.

Free the Land: The Republic of New Afrika and the Pursuit of a Black Nation-State is the first book to tell the full history of the New Afrikan Independence Movement. “The movement was and is a struggle of people who call themselves New Afrikan citizens to establish an independent Black nation state by taking the states of Louisiana, Mississippi, South Carolina, Georgia, and Alabama from the south as part of a broader reparations agreement with the United States of America,” said Onaci.

A self-described “historian who’s influenced by sociology, political science, and cultural studies,” Onaci employs an interdisciplinary methodology to his research. In addition to researching historical documents at locations including the Walter P. Reuther Library, Archives of Labor and Urban Affairs in Detroit; the Mississippi Department of Archives and History in Jackson; and Howard University in Washington, D.C., he also conducted interviews and attended events. Becoming a “participant observer” allowed him to analyze and interpret the written documentation, as well as better understand what people shared in interviews.

“Five years ago, when I told people about my research, they would say, ‘Why would you waste your time doing something like that?’ By the time the book came out, with COVID-19 and all the civil unrest, people were really trying to better understand history and activism,” said Onaci. “Folks my age or younger aren’t always cognizant of how the ideas they’re working on have been shaped to some degree by the New American Independence Movement.”