Home ursiMaking His Case: Can Conservatives be at Home in Higher Ed?

Making His Case: Can Conservatives be at Home in Higher Ed?

Conservative viewpoints on colleges and universities have often been critical—some even denouncing the liberal arts as a whole—but a new book by Professor of Politics Jonathan Marks states a case to the contrary.

In Let’s Be Reasonable: A Conservative Case for Liberal Education (Princeton University Press), Marks argues, “the true purpose of college is to shape people who are reasonable―and revealing why the health of our democracy is at stake.”

“Conservative and other media often distort our perception of colleges and universities by focusing on ‘shark attack’ stories—sensational, but unrepresentative anecdotes,” Marks says. “But conservatives shouldn’t give up on universities.”

In the book, which has been reviewed by The Wall Street Journal and is already garnering national media attention, Marks says higher education administrators and professors frequently adopt the language and priorities of the left—something he says can damage their reputations and missions—and liberal education advocates struggle to adequately defend themselves against conservative critics.

He says, “A liberal education should summon students to become reasonable, meaning, ‘let’s stop boosting our tribe, or puffing ourselves up and consider what valid conclusions we can draw from what we know.’”

It’s a testament to the value of the Ursinus Quest: Open Questions Open Minds core curriculum, which is centered on four questions. In a recent interview with Inside Higher Ed, Marks says, “Having questions, rather than themes or commitments, at the center of things discourages dogmatism.” 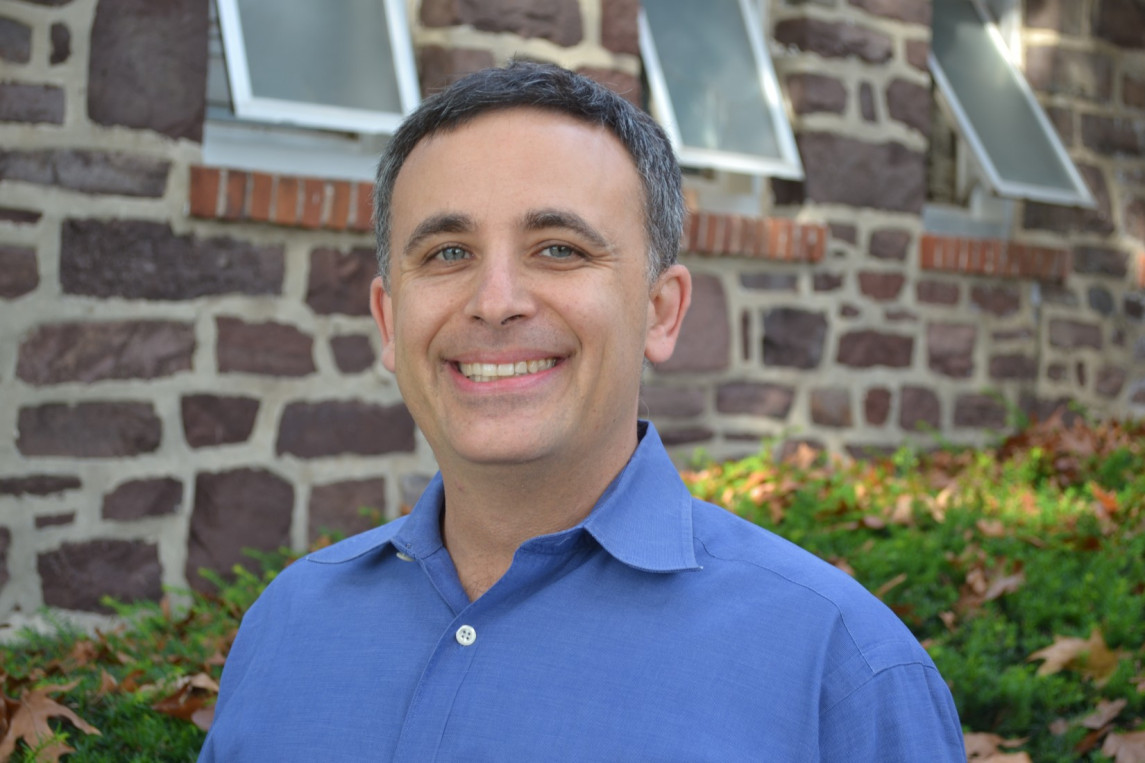