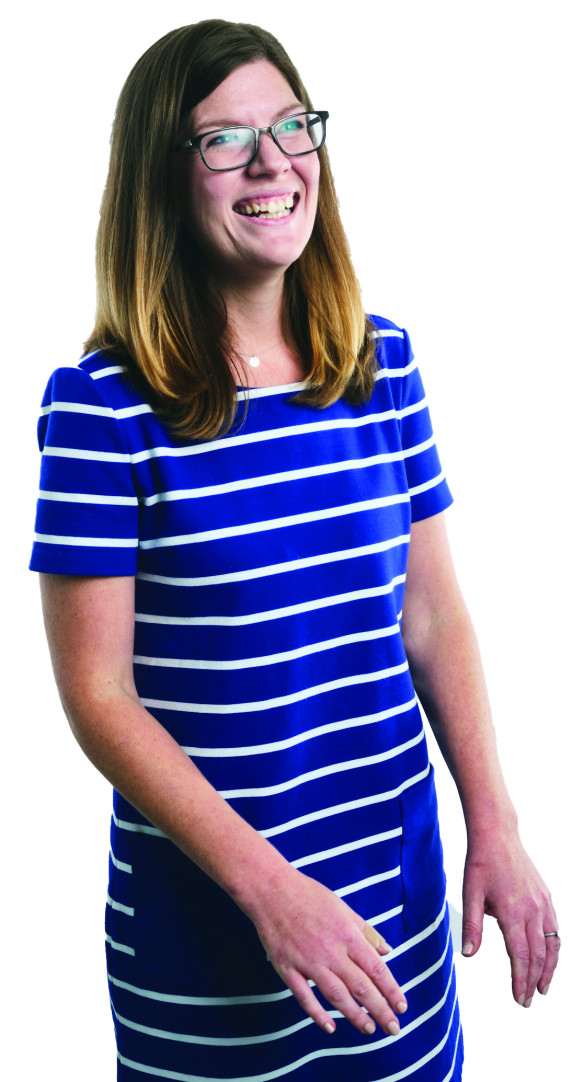 The scope of Lori Daggar’s research is as extensive and as complicated as the history of the United States—which is, in fact, just what her book, Cultivating Empire, explores. Daggar’s work focuses on the development of U.S. imperialism in the early 19th century in “Indian Country,” or what is now Ohio and Indiana. In particular, the book project analyzes the work of Quaker missionaries trying to “assimilate the Indians.” It traces the development of the American empire by looking at the ideas, policies and consequences of economic development, mission work and philanthropy in the 19th century. She says, “The United States’ Indian policy is key in understanding the U.S. federal government, the U.S. empire and the economy. White settlers taking advantage of Native American infrastructure and their lands is a profit-generating pattern that our country is founded upon.”

Her course Making American Empire explored the violence that helped give rise to the United States.

It was developed, in part, out of her recent work as a member of the first cohort of Bright Institute scholars, a program designed to help participants turn their research into incisive classroom opportunities. 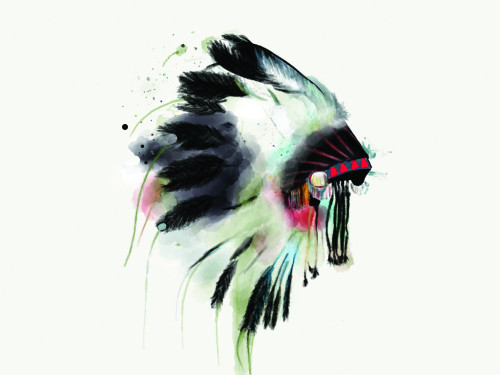