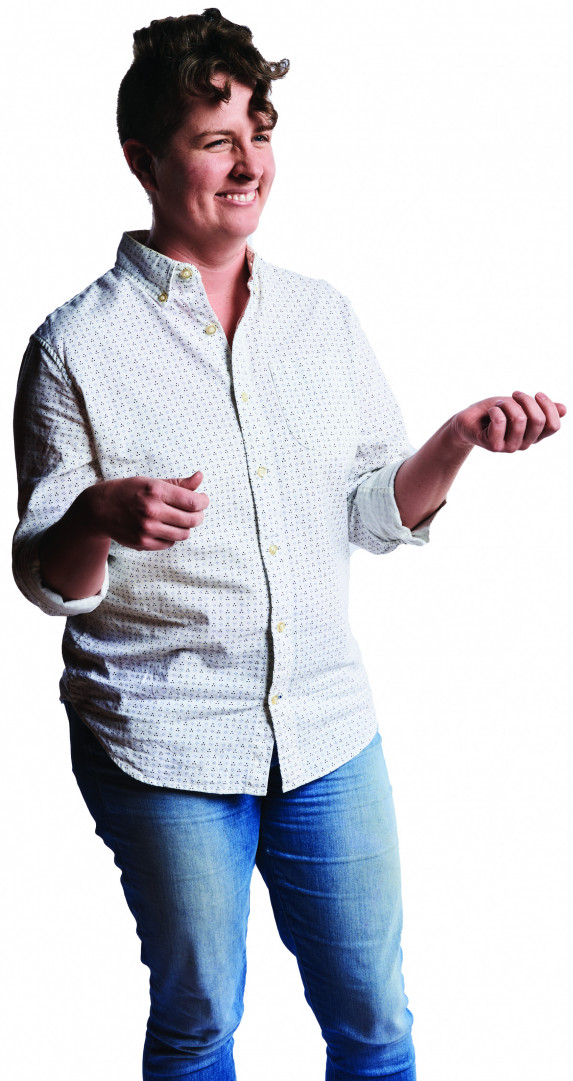 It turns out that studying the craters of the moon is a lot like investigating a crime scene. “We’re looking at what we can learn from little pieces and fragments of comets or asteroids that have moved through space and impacted with the moon,” Kassandra Martin-Wells says. “I often compare it to ballistics—we can learn from where the ‘shot’ was fired and what was going on at the moment of impact.” Martin-Wells uses ground and space radar methods, high-resolution orbiting cameras and publicly available data from NASA to study impacts on airless bodies like the moon. Since there is no atmosphere, there is nothing to “tamper with the evidence,” so to speak. She’s studied Tycho, a 100-million-year-old crater (one of the moon’s youngest large craters) visible from Earth with the naked eye. Martin-Wells says that impact cratering is the most prevalent geological process in the solar system.

It can tell us a lot about the geological history of Earth, but because Earth is still geologically active—erosion and plate tectonics erase the impacts after they form—it’s difficult to study on our planet.

By concentrating on other planetary and lunar bodies, Martin-Wells seeks to understand how solar systems form and how planets evolve. 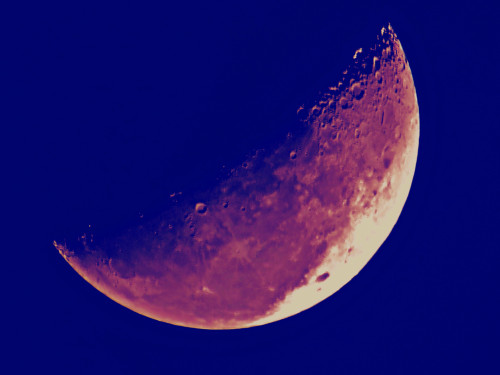