A former Division I swimmer, Johanna Mellis believes it is crucial to understand how the movement of human bodies has been politicized throughout history. She researches how sport became a site of cooperation during the Cold War. Conducting oral history interviews with socialist-era Hungarian athletes allowed her to explore how this worked domestically and internationally, between Hungarian athletes and the socialist state, and Eastern Bloc sport leaders and the International Olympic Committee. “When most people think of sports during the Cold War, they think of these fierce East versus West political battles like the Miracle on Ice,” Mellis says. “But in order for these nations to actually use sport to achieve their political means, they had to agree on certain terms—what competitions were, what competitions actually looked like.”

During fall 2019, her students are creating an oral history collection of Ursinus’s famed field hockey program through interviews with alumna that will be turned into podcasts.

The project fits with her goal of helping students develop their capacity to become global citizens and encouraging students to engage with local communities. 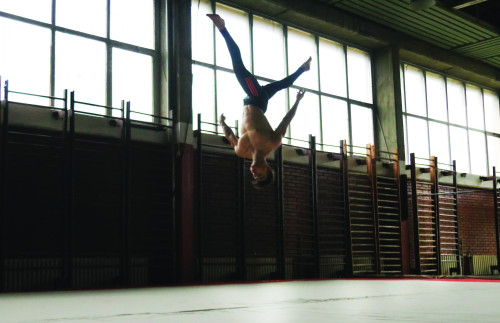