Home ursiThe Effects of Institutional Racism in Higher Ed and Beyond

The Effects of Institutional Racism in Higher Ed and Beyond 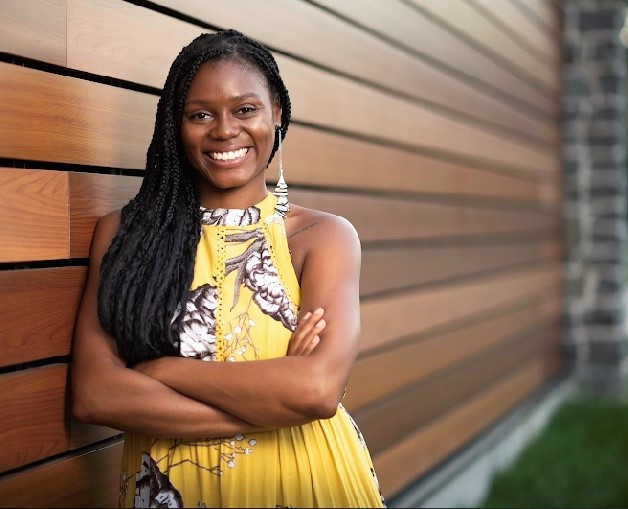 In broad strokes, Jasmine Harris studies the experiences of Black people in predominantly white spaces in the United States. A closer look at the associate professor of sociology’s work reveals some compelling personal connections to her work.

Research she is currently wrapping up examines higher education and the impact of institutional racism on Black students. “One of the biggest things I found was that Black students lack the same kind of accrued social capital that White graduates would have,” said Harris. This includes internships, externships, study abroad experiences, and connections to write letters of recommendation—all of which could open up employment and graduate-school opportunities.

On campus, she believes the Ursinus Summer Fellows program is a good example of where changes could be implemented to increase the number of Black students in the program by addressing the barriers that may prevent them from participating.

“A lot of our Black and Brown students go home in the summer to work to cover tuition and living expenses during the academic year. How can we make the stipend something that is not limiting their ability to do both?” said Harris, who also stressed the importance of making sure that students of color know how to connect with a faculty member to propose a research project; and removing the restriction that prevents students from holding a full-time job during the program.

Next up? “I’m moving into research that is equally as interested in telling stories about Black life in the United States, especially in predominantly White institutions, but now I am going to be focused outside of higher education,” she said.

The first project is The Passing Race, a historical fiction novel depicting the life of Ellen Love, who was the daughter of Anita Hemmings, the first Black woman to graduate from Vassar College. Hemmings passed as a White woman for most of her college career and for the duration of her life after she graduated. Harris, a Vassar alum herself, first touched on Hemmings’ story in her book, Blackademics: The Disturbing Identification of Black Girls in American Schools, which is being shopped to publishers now.

The second project, titled Black and Fly, examines the experiences of Black flight attendants working for major U.S. airlines from 1975 to 2005. What’s the personal connection there? Harris’s mother worked for Northwest Airlines for 25 years and is helping to collect the first of what Harris hopes will be 75-100 oral histories.