Home ursiThe Sound and the Shape 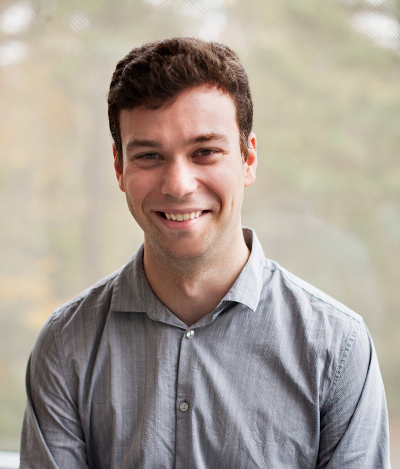 If you close your eyes while you listen to music, what shapes do you see? That concept might seem a bit abstract, but blending music and geometry is something that is actually quite tangible.

“I had always worked in applied geometry, applied topology, and signal processing without really knowing how to mix them together,” said Chris Tralie. “It’s one of the things you can do with time series data like music—you can turn it into a shape. People don’t always think about it this way. If I describe the loudness and the pitch—those are two dimensions. Now suddenly, I can draw my music as a curve in two dimensions. I can look at the shape. How does that shape vary over time?”

Tralie, a computer scientist who also plays the violin and has a passion for music, blends his interests in a relatively young research area called music information retrieval. If you’ve ever used a smartphone to identify a song, you’ve participated in this science. Another aspect of Tralie’s work is to dig deeper and try to identify different versions of the same tune.

“When you open an app to identify a song, it’s identifying the exact studio recorded version, or even live version,” Tralie explained. “But sometimes, notes aren’t the dominant musical expression.”

Tralie’s work attempts to identify tunes from 10- or 15-second degraded snippets, like drum solos, and it’s a project that he has brought into the classroom for students.